Why I won’t buy another Surface Product!

I’ve got to admit Microsoft came up with a great product, I can’t fault it. it’s defiantly one of the most innovative products I’ve used in a long time. Although the Surface line does have its faults. They market this product as “one of the most productive laptop in the world” first off if you plan to take this everywhere you go it’s not very durable. Compared to its competitors and other top laptop manufacturers such as Apple’s MacBook line up. The Microsoft Surface book scratches, scuffs and dents very easily, especially if you plan to put it in a backpack.

The build quality in terms of durability isn’t a big issue for me, however, the main issue with this product line is the warranty program itself it’s poor I mean very poor. I’d say it’s frankly the worst I’ve ever experienced by a long shot.

Over the course of the year, I’ve had a total of two issues with this laptop. First off, the TPM chip within the laptop failed this is a security feature and the other issues were the rubber feet falling off. Anyway, I purchased this laptop on December 2015 soon after it was released in North America. Around half a year later the TMP chip failed. This is where my nightmare rollercoaster ride begins.

This is what you should know about the warranty program! You can only get this laptop repaired or replaced in the country where you purchased it. Frankly, it’s ridiculous especially as it’s targeted to the media professional/Prosumer market. In addition, its advertised as “the most productive laptop in the world/ planet” something like that can’t quite remember the exact words. Frankly, it’s far from it when paired up with their warranty program. How can you rely on a laptop which you take around the world that you use for work?

This is where my problems started when I visited England in August I contacted Microsoft over the phone. They asked for my serial number of the laptop. We went through the troubleshooting over the phone for about an hour until she decided that it was a hardware issue with the TPM chip. Anyway, she then told me as this is a North American product they are unable to fix or replace it. I was like are you kidding me? Sadly, she wasn’t joking! “What kind of bullshit is this?” I thought to myself, I was livid! I asked the lady over the phone to escalate this matter to the manager she said she will wait for a response and get back to me. I waited about a month and she contacted me saying that the only way would be to send it to someone in north American or go there in person. I also contacted Microsoft in HK and Mainland China and they said the same I would have to go back to the country where I originally purchased the Surface book.

As I work in Mainland China this was a big inconvenience for me. I would have to travel all the way to Canada or America to get this thing replaced. I could post this to someone I know in the states or Canada but the fact I use this laptop for my work isn’t an option. But they kindly extended my warranty by just over a month as I would not be in the region by then. They said to call back closer to the time. To make matters worse I called them a few days before I was scheduled to fly out of Hong Kong. The first representative said that the guy should not of authorised this warranty extension as it didn’t update on their so called ‘System’ so she would have to make another request which could take up to 48 hours I was like well bye and I’ll try another customer agent.  Called back moments later and spoke to a guy who knew what he was talking about (somewhat), he started filling all the relevant stuff to process my replacement under the “Advance exchange program”. I would need let Microsoft place a hold of $2680.36 CAD (£1623.50) on my credit card.

This is where the biggest hurdle comes into play for getting your Surface book replaced is payment. Most people will have about $3,000 CAD available for Microsoft to place on hold but still its quite a large amount. But the biggest problem was

Seriously Microsoft WTF you need to get your act together!

I had to add three credit cards before I realised why it wasn’t showing up on his end. Luckily one of my credit cards worked for where I wanted my replacement to be shipped as a billing address. But overall this experience has been one of the worst ever. Warranty programs will defiantly be a big factor when considering my next laptop. 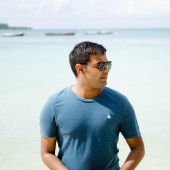 3 Must Install Apps on your Home Server 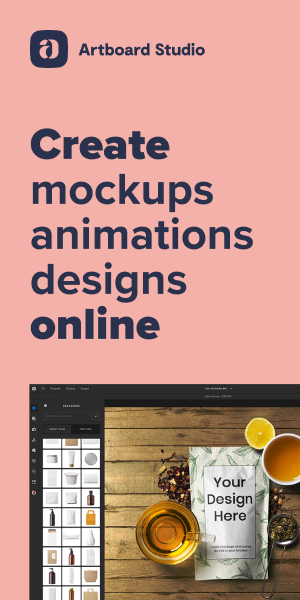